It is common for developers to revise their plans after submitting them to Shropshire Council for approval. This allows the developer to take on board early comments, especially from experts within the council. This application though, has been revised more than most.

The principle of the development remains the same. A new retail unit will be built alongside the existing building (formerly South Shropshire Glass). It will be accessed via the new entrance. The stone wall will be rebuilt with iron railing rising from ground level behind the wall.

The plans will be considered by the South Planning Committee on 1 October. 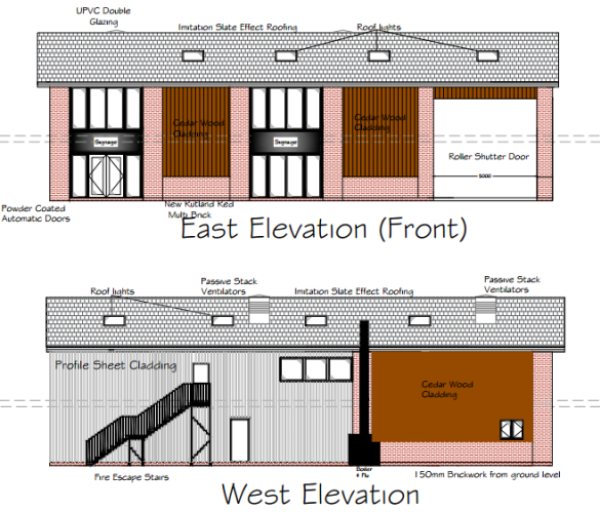 Rocks Green supermarket plan gets into trouble over trees and landscaping